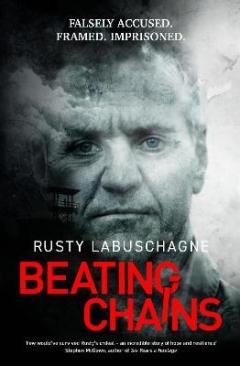 Kerro kaverille
Kuvaus:
"Before his incarceration in 2003, the successful Zimbabwean businessman ran a safari outfit, flew his own aircraft and had a fishing resort on Lake Kariba - until he was framed by a poacher and the police and wrongfully convicted by the courts of drowning a man. During his years in jail, including the notorious Chikurubi Maximum Security Prison, where food shortages were common, there was no running water and people were dying around him on a daily basis. Stripped of his dignity, separated from his family and loves ones, he lost everything he worked for and his freedom. It is a trauma few has experienced, let alone survived. But Rusty emerged triumphant. Rusty's story is a testimony of incredible resilience in conditions most would find unbearable. He shares the life lessons he learnt - including the importance of friendship, how to harness your inner strength, forgive and show gratitude - as he found true freedom through sincerity and humility." -- 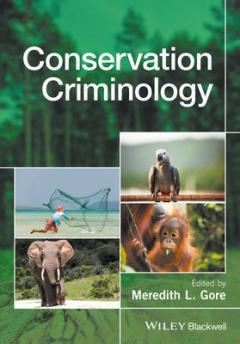 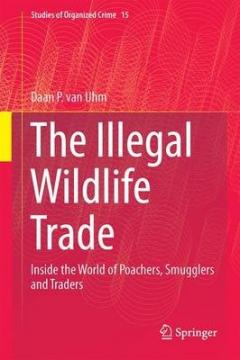 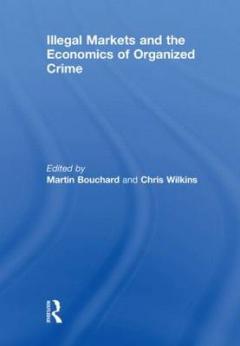 Illegal markets and the economics of organized crime
17693 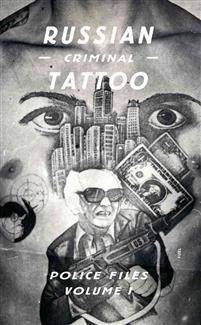 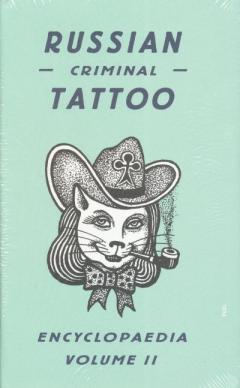 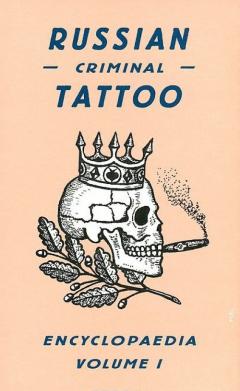 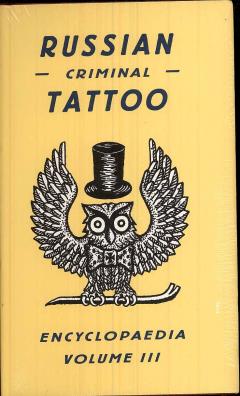 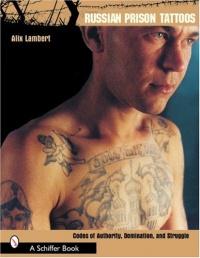 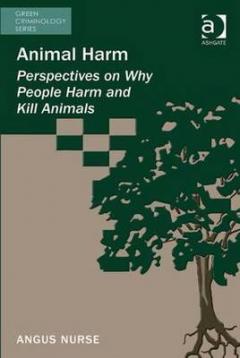 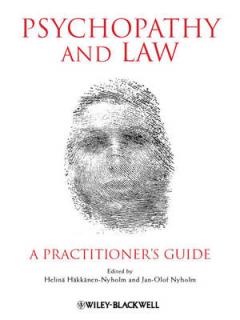 Psychopathy and law : a practitioner's guide
23682 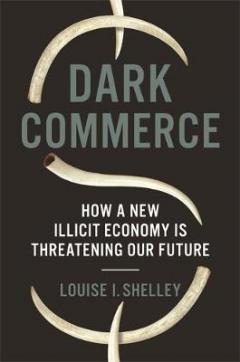 Dark commerce : how a new illicit economy is threatening our future
Tekijä: Shelley, Louise I
12269 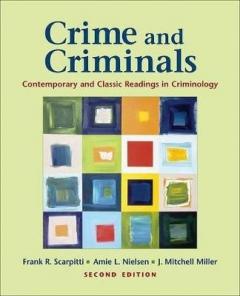 Crime and criminals : contemporary and classic readings in criminology
16190 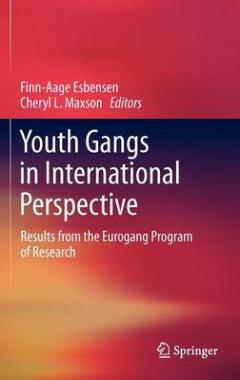 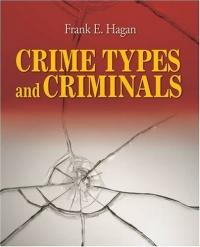 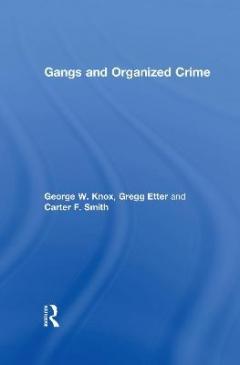 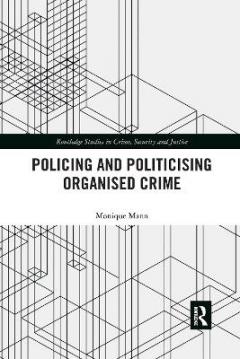